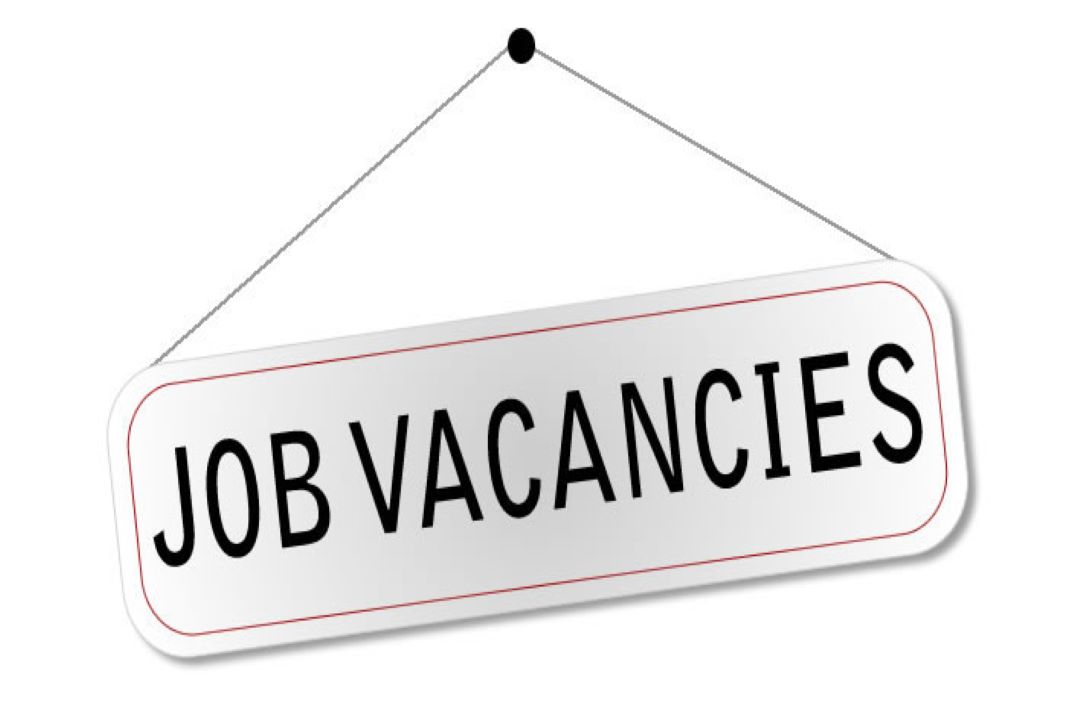 GH₵700–GH₵1K a month. Internship A Start up is seeking the services of ambitious and dedicate interns for the position of business associate. Due to the impact of the COVID19 pandemic, the intern will be working from home 30 hours a week. This is a paid internship role for a minimum of 6 months. The qualifying criteria are as […] 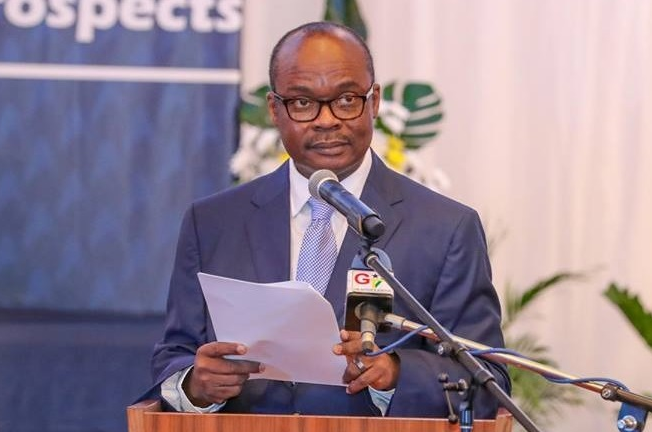 It has also pledged to boost the reserves further to help provide more buffer to the cedi against the major foreign currencies. At a press conference that maintained the bank’s benchmark rate at 14.5 per cent on July 27, the Governor of BoG, Dr Ernest Addison, said the bank aimed to add a minimum of US$300 million to […] 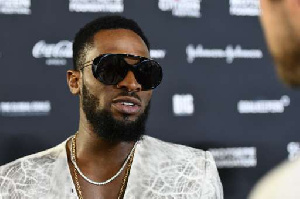 Police in Nigeria say they have dropped the investigation into a rape allegation made against popular Nigerian musician D’Banj. “[It] was discontinued as there was no substantial evidence to prove the allegation of rape against the suspect,” Police spokesperson, Umar Sanda, was quoted as saying by local media. D’banj, whose real name is Oladapo Oyebanjo, was accused by […] 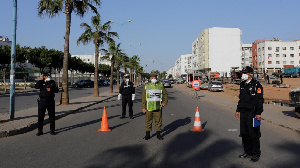 Morocco has announced new restrictions in major cities to stop the spread of the coronavirus. The country is stopping people from entering and leaving some of its biggest cities following a surge in COVID-19 cases. The interior and health Ministries said on Sunday some of the cities to be locked down include Casablanca, Tangier, Marrakech, Fez and Meknes. […] 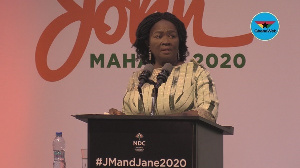 It was her maiden speech as Running Mate of the National Democratic Congress (NDC) and she appears to have left a good impression on the minds of some Ghanaians. Professor Jane Naana Opoku-Agyemang, during her official outdooring made some profound statements, covering subjects including violence, poverty, gender balance and equality. GhanaWeb brings you a compilation of major highlights of Prof. Opoku-Agyemang: […] 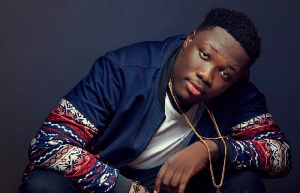 Jennifer Lomotey hitmaker, Kurl Songx has said though he was not hurt, he wished that his social media handles were not seized after quitting Highly Spiritual Music. In recent times, social media handles seem to be a bone of contention whenever an artiste quits their record label with the likes of Joyce Blessing, Queen eShun and Kurl Songx suffering […] 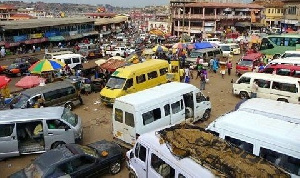 The Chamber of Petroleum Consumers (COPEC) is demanding that lorry fares be reduced immediately following President Nana Addo Dankwa Akufo-Addo’s directive that transport operators can revert to taking full capacity of their vehicles. The driver unions had pushed for an increment in lorry fares citing the observance of the COVID-19 protocols as a measure which had a toll on their sales. […] 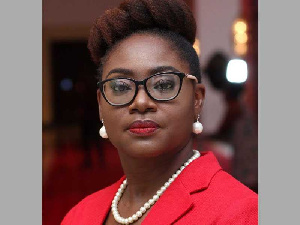 Mr Kojo Poku, the Vice President of the Events and Meeting Professionals Association of Ghana (EMPAG), says the nation’s improved technical capacity for business events, has set the industry on the right path for growth. The technical capacity for business events is also known in the tourism industry as ‘Meetings, Incentives, Conferences and Exhibitions/Events (MICE)’. He said this […]

Multiple award-winning Ghanaian dancehall artiste Shatta Wale, known in real life as Charles Nii Armah Mensah, has been spotted in a video jamming to Stonebwoy’s viral Putuu song. In the video that is fast going viral on social media, Shatta Wale is seen tapping into the fame of his now best friend in the music industry Stonebwoy, as he added to the trend […] 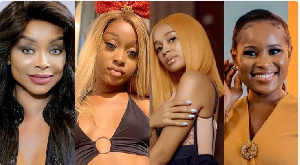 Stephanie Benson, Efia Odo and Sister Derby didn’t take things lightly at all after watching an interview of Berla Mundi and a rape victim which they deemed unprofessional and poor. Berla Mundi shared a video of her interview with a rape victim where she narrated her sad ordeal but with some of Berla’s response, many felt they were […]