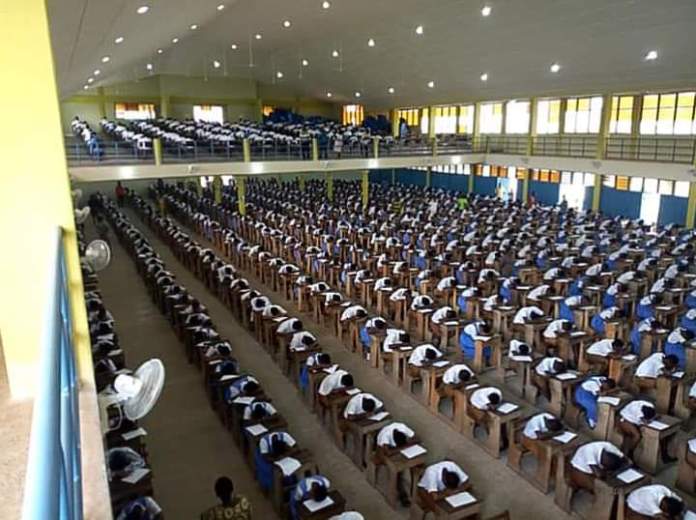 The Deputy Director for the Ghana Education Service (GES), Dr. Kwabena Tandoh, has revealed that final students who are receiving treatment for coronavirus will take the West African Senior School Certificate Examination (WASSCE) in designated classroom blocks. Following the outbreak of coronavirus in Ghana, quite a number of students of Accra Girls’ Senior High School and other Senior […] 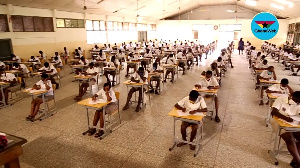 Final year SHS students across the country Monday, August 3, 2020, officially sat for their first paper for this week, Integrated Science. But there were a number of complaints about delays in the commencement of the exams that almost eroded the success of the process in some schools in the Greater Accra Region. GhanaWeb’s interaction with headteachers in […] 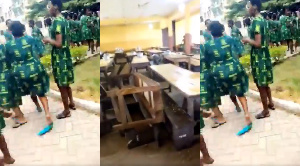 Director-General of the Ghana Education Service (GES) Prof Kwasi Opoku-Amankwa has condemned acts of violence at the Tweneboa Kodua Senior High School at Kumawu in the Ashanti region after students went on a rampage after their first WASSCE paper. According to the students, their Headmaster was “too strict” during the invigilation; an act they believe is to make […] 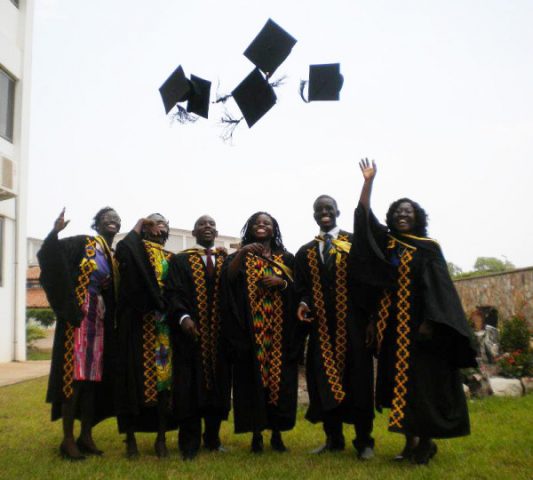 The University of Ghana has held its maiden virtual congregation, graduating 14,295 students. They comprised 964 students in the non-degree programmes, 8,236 undergraduates, 4,668 post graduate students and 427 PhD students; with 6,807 being females and 7,488 males. They included final year undergraduate students of the School of Law of the College of Humanities and students who took […] 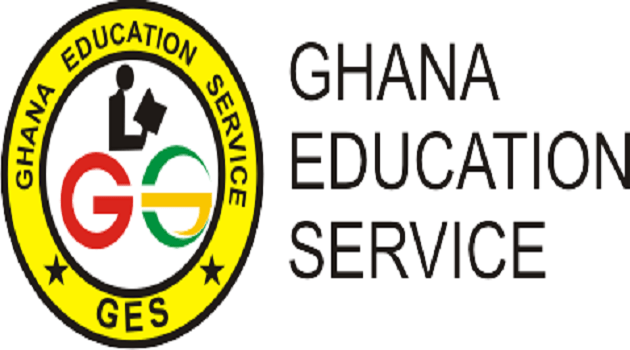 National Democratic Congress (NDC) activist, Dzifa Gunu has accused the Akufo-Addo-led government of deliberately taking undue advantage of headteachers to circulate yet-to-be-written WASCCE papers to students. Prospective WASSCE students are yet to write their Science papers on Monday, August 3, 2020, but Mr Gunu says the question papers have already been given to students and are being widely circulated. […] 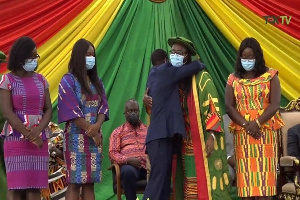 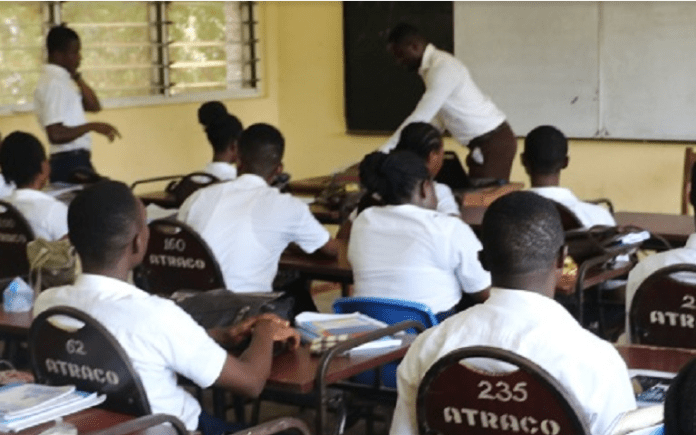 The Students Loan Trust Fund (SLTF) has said that it has paid the July allowances of teacher trainees at the public Colleges of Education. The SLTF in a post pon July 30, 2020, indicated it has paid the allowances with arrears for those owed arrears for previous months. Meanwhile, the Fund managers indicated, that those paid were those […] 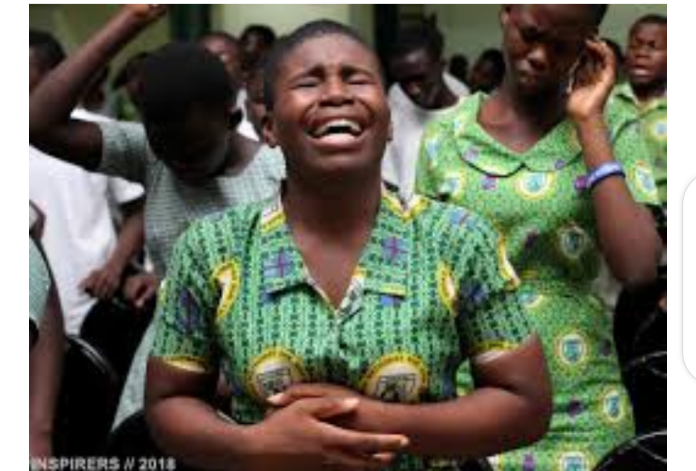 A second-year gold-track student of Oyoko Methodist Senior High School in Koforidua has died during exams. The female student collapsed while writing Literature in English WASSCE Thursday afternoon. She was immediately rushed to the St. Joseph Hospital but was pronounced dead on arrival. Starr News has gathered that the General Arts student was not well in the last […] 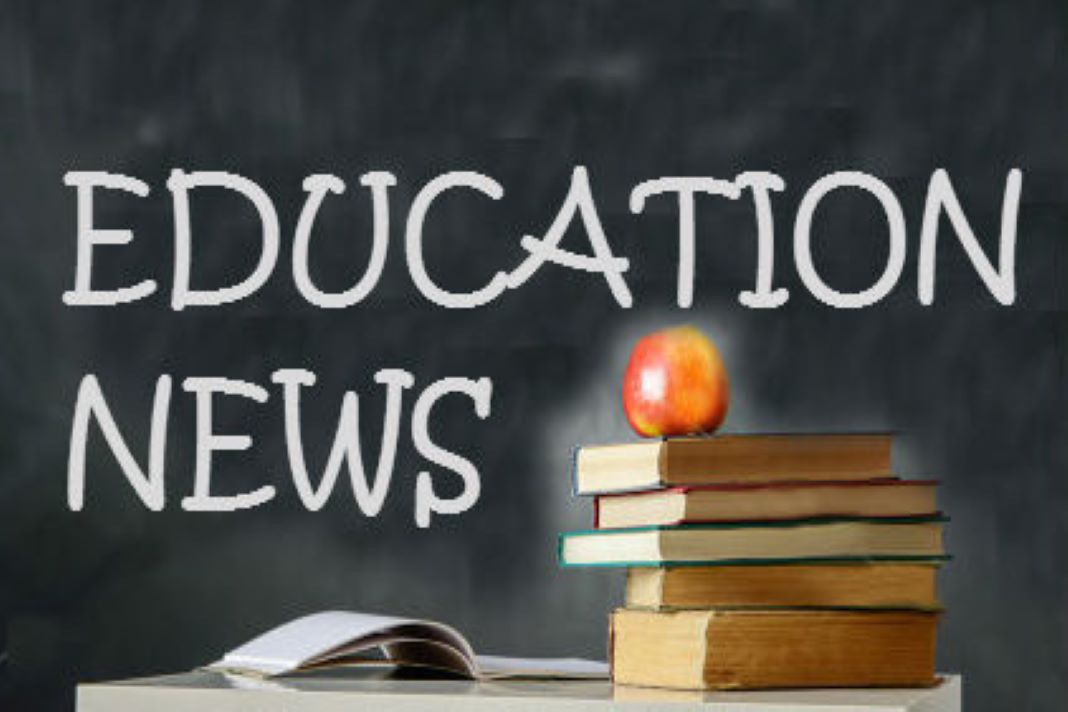 Government has procured and distributed 100 buses to a number of Senior High Schools, with a further 250 on the way, in the ongoing fulfillment of President Akufo-Addo’s commitment not only to increase access, but also to ensure that complementary resources are provided to enable the delivery of quality education to Ghanaians. At a short but colourful ceremony […]

Trainees got excited after receiving alert from SLTF that their May, June allowance and arrears if any has duly been paid.Following the disbursement, trainees thought they will receive their full allowance since they are not on their various campuses to be fed.A lot of trainees had the hope that their various colleges were going to refund their monies […]