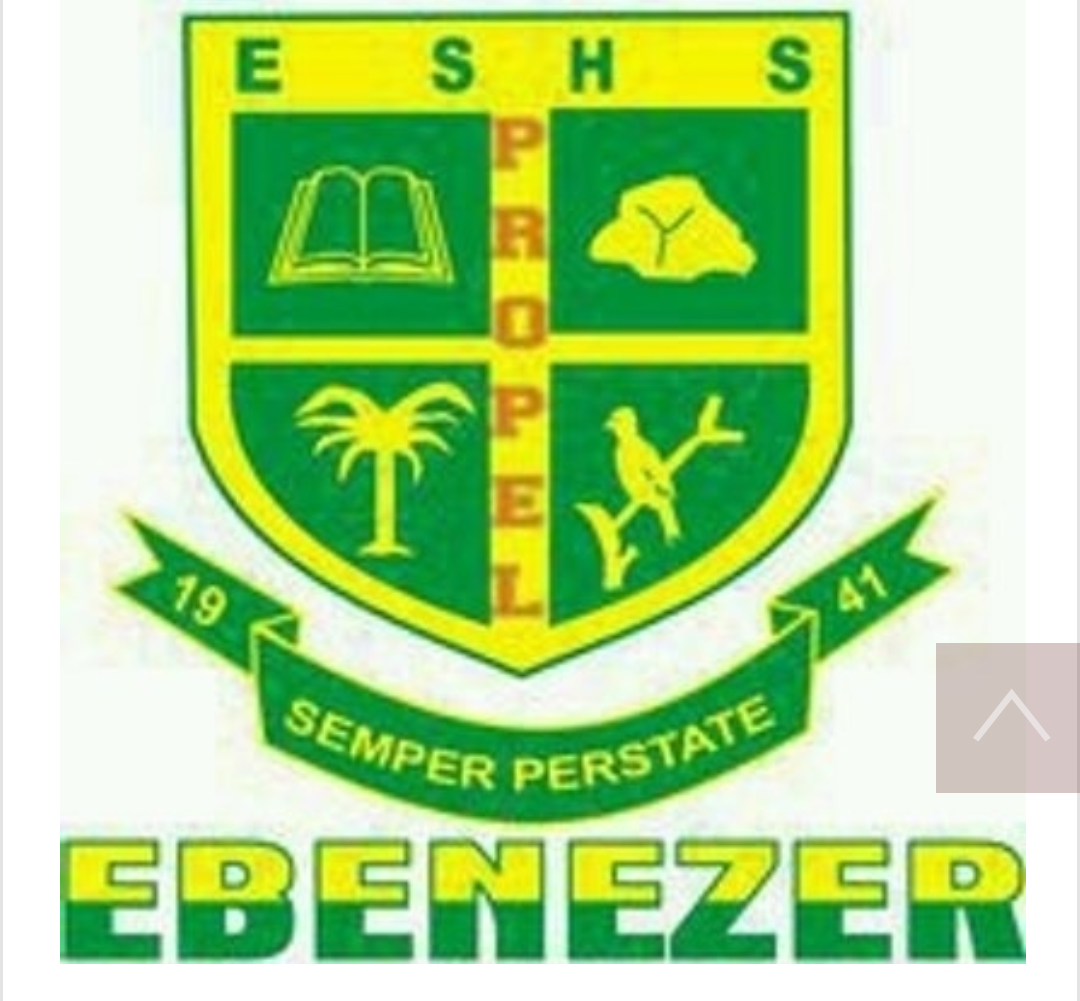 The task given to the six main schools, which qualified for the finals, was to develop a renewable energy and energy efficiency project or mechanism that can be scaled up to be used in homes or offices.

Ebenezer SHS, which put up an impressive performance from the preliminary stages, beat the other competing schools with its windmill power project to pick the ultimate prize.

For their award, the team was given certificates, memento, a cash prize of GH¢4,000 for the team members, gold medals and other prizes to the school.

They took home a cash prize of GH¢1,500, certificates, bronze medals, memento, and prizes for the school.

The competition formed part of the fifth Ghana Renewable Energy Fair and National Energy Symposium which is currently ongoing in Accra.

The fair is being held on the theme: ‘Opportunities for renewable energy and energy efficiency in a constrained energy sector.’

It was organised by the Ministry of Energy and the Energy Commission, with sponsorship from Wilkins Engineering, Ghana Grid Company (GRIDCo), Bui Power Authority, Volta River Authority and Ghana Oil Company Limited (GOIL).

According to the Coordinator of the Ghana Renewable Energy Fair, Mr Julius Nkansah-Nyarko, the High School Renewable Energy Challenge was meant to instil in students, a passion for solving renewable energy, energy efficiency and climate change challenges through research and innovations.

It was also meant to build the capacity of students to be able to build sustainable energy that could be scaled up for national use.

A Deputy Minister of Energy in charge of Power, Mr William Owuraku Aidoo, lauded the organisers, saying it brought out the best in the students as they developed their talents through innovation.

He also appealed to development partners and embassies to set up some centres in schools to help develop the talents of the youth while in school.

A Deputy Minister of Education in charge of Technical Vocational Education and Training (TVET), Mrs Gifty Twum Ampofo, appealed that some of the projects be adopted in order for them not to go waste.

Mrs Ampofo advised the students to be studious and make a difference in their respective schools.

She congratulated the winners and the participating schools and urged other schools to put in their best and ensure that they were part of next year’s competition.