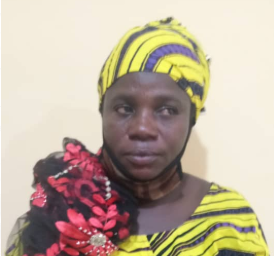 The Savannah Regional police command says the Priestess (Soothsayer), in the Kafaba murder case, will appear in court on Wednesday, August 5, 2020. This was after Sherina Mohammed alias Alhajia, aged 40, was arrested at her hideout at Yeji in the Bono East region by police in Salaga. Her arrest brings the number of suspects in police custody […]